The name of twenty five stellar teams, who will be competing in the 2017 SSL Finals, has now been declared. The 25 teams are nine among the top ten Star Sailors of the year 2017 and 16 are the wild card entries drawn considering all the aspects of the sport. 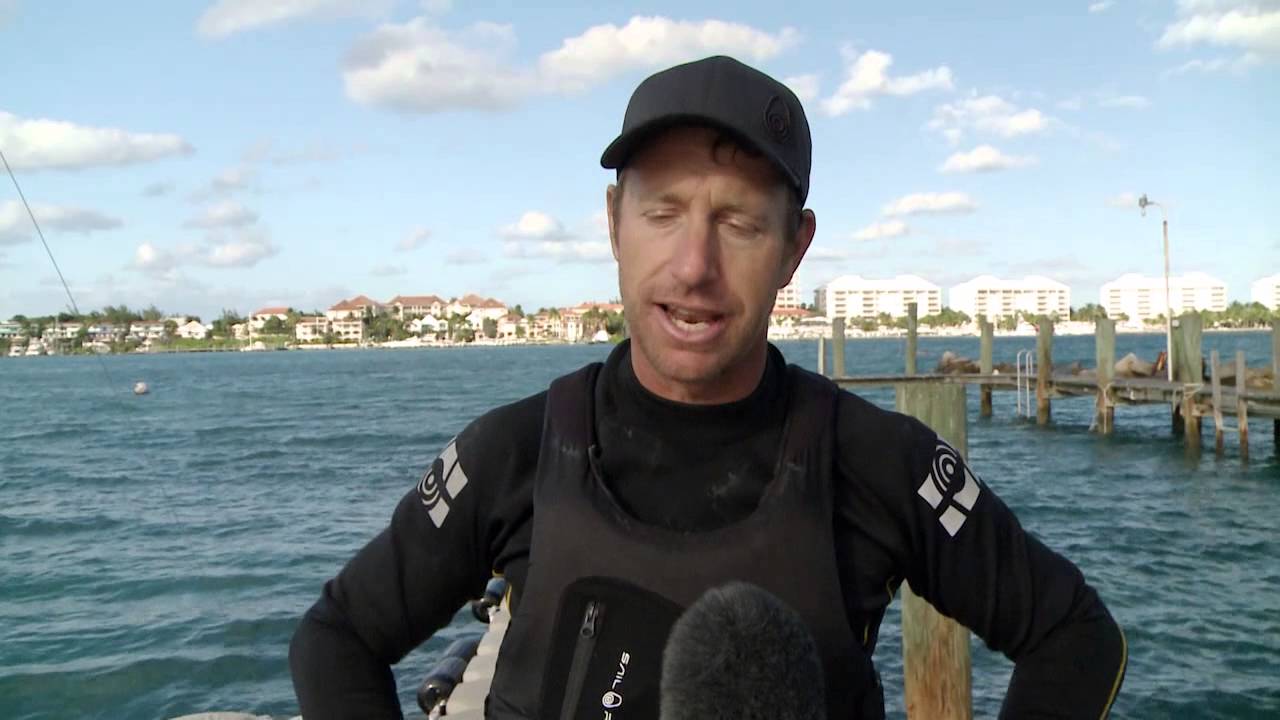 Five Olympic medals are hanging on the necks of the 2017 SSL Finalists, and out of them, seven are gold medals. A big number of World Champions in both big boat classes and Olympic, Volvo Ocean Race, America’s Cup winners, Louis Vuitton and for the very first time some solo around-the-world-navigator.

It is a big honor for the Star Sailors League (SSL) to have for two French legends for the first time such as Franck Cammas and Loick Peyron. Furthermore, the Paul Goodison, the British Olympic gold medalist will also be seen racing on the Star boat for the first time, after winning the Moth Worlds twice in a row.

In the event, we will see some true Star champions competing in the event and this include Robert Scheidt, Mateusz Kusznierewicz, Freddy Loof, Hamish Pepper, Eivind Melleby, Mark Mendelblatt, Xavier Rohart and the crews Frithjof Kleen, Bruno Prada, Pierre-Alexis Ponsot, Dominik Zycki and Brian Fatih all of whom racing at the London Olympic Games in 2012.

In the Weymouth, they weren’t on the water, but they will going to join the Starring for sure, the Lars – Paul Cayard, George Szabo, Augie Diaz and Grael brothers – Torben, all are sporting the Gold Star on the mainsail to win the World class Championship, Francesco Bruni and Diego Negri, who have a history of fighting also who has represented Italy at the Olympics are seen back in the days again.